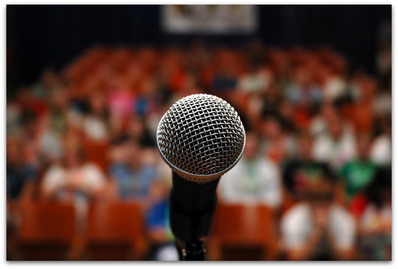 Wouldn’t it be exciting if someone could come speak to students? They could influence all the kids so much. I went around and asked students and teachers who they would like to come speak and why would other people listen to what their statement. This is what they responded.

First we interviewed Ms. Krauze, a student teacher in class 5-302 and she said that an author would be a good person to come and speak. When I asked her who she said a known author. “Someone who the students are studying would be good.”

When we interviewed Lili W she said she would like an author or an athlete. She said Avi would be a good person to come. She thinks that something an author such as Avi can teach is some good writing topics and ideas. An athlete according to Lili would teach hard work and show how important being fit is.

Nick G in class 5-302 agreed with Lili and said that an athlete would be good. He does not know which athlete but he knows that athletes would be able to inspire students.

My opinion is that an athlete should come to the school. Authors have come to the school before. I don’t think that everyone was impacted that much by the authors. Maybe an Olympic athlete could volunteer to come and since this athlete has participated in the Olympics boys and girls would be excited about it.

When Ms. Bader was in school an athlete came to her school. She never forgot what the athlete said. This shows that athletes can impact students extremely. This is a good reason why I think athletes should come to our school.