Buddies:  Younger or Older?
by Allison E. and Lucy L. 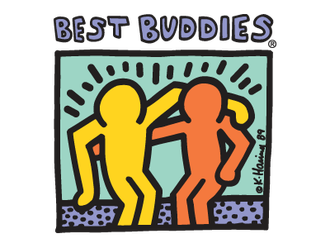 First, we asked Jonah if he liked his new buddy. He told us that his buddy was very nice to him and always said hi.

Q: What’s better, a younger buddy or a older buddy?